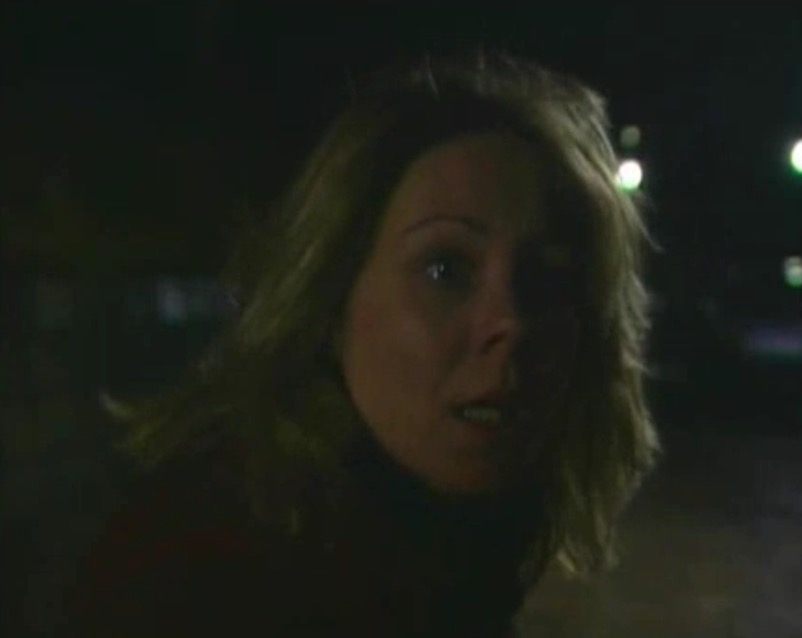 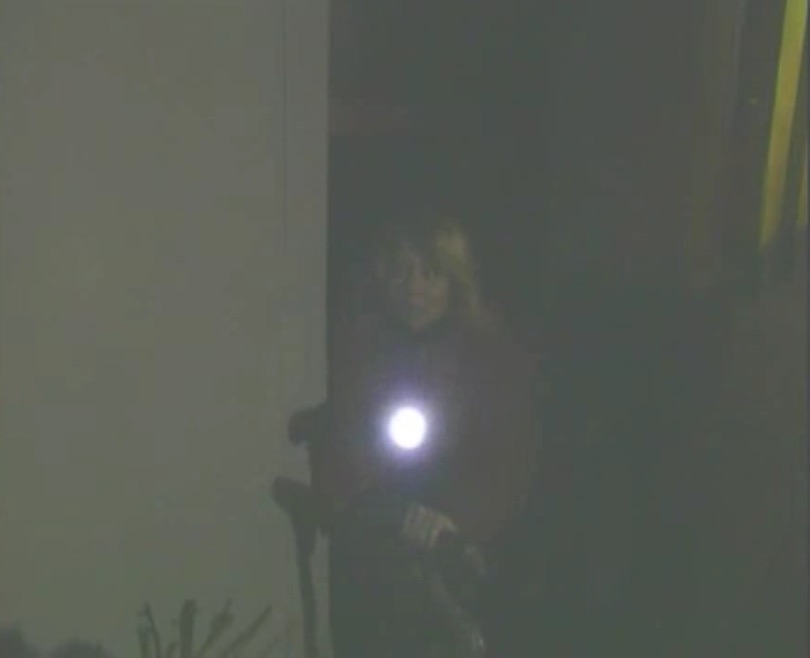 Gangsters - Desperate Measures. 2005.
An old gangster decides to retire from his criminal days to start a new life. But he needs money. He goes around and knocks at every door that owes him, no matter the amount, every penny counts.
- There is blood. 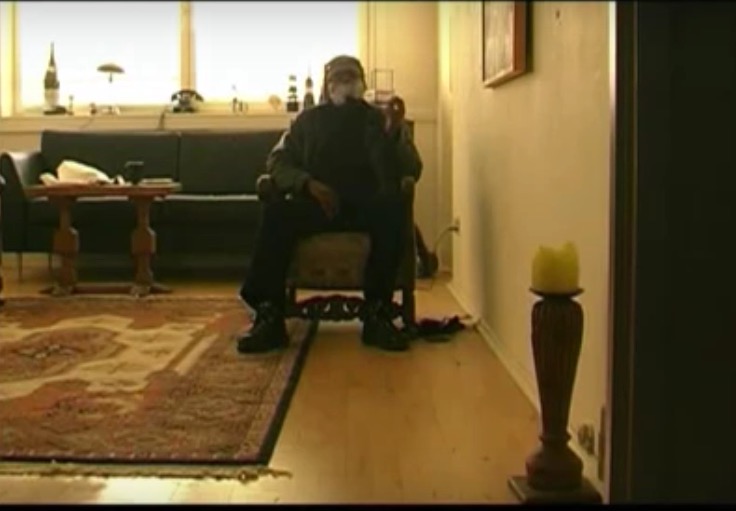 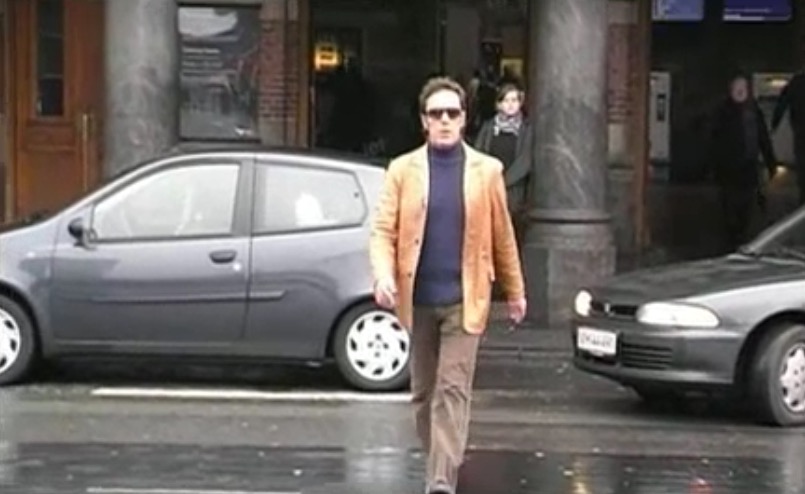 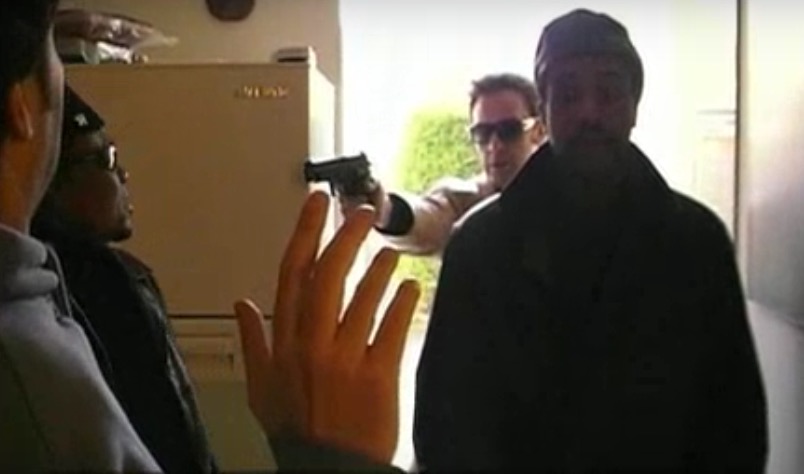 MONEY BREAD AND LUST - When a bag full of drug money lands on top of a Police car in motion, and with a gun to your head you're ordered to chase it and retrieve it unnoticed from the roof of the police car, you know your life will never be the same.

I wrote, produced, and directed. (Not yet released). 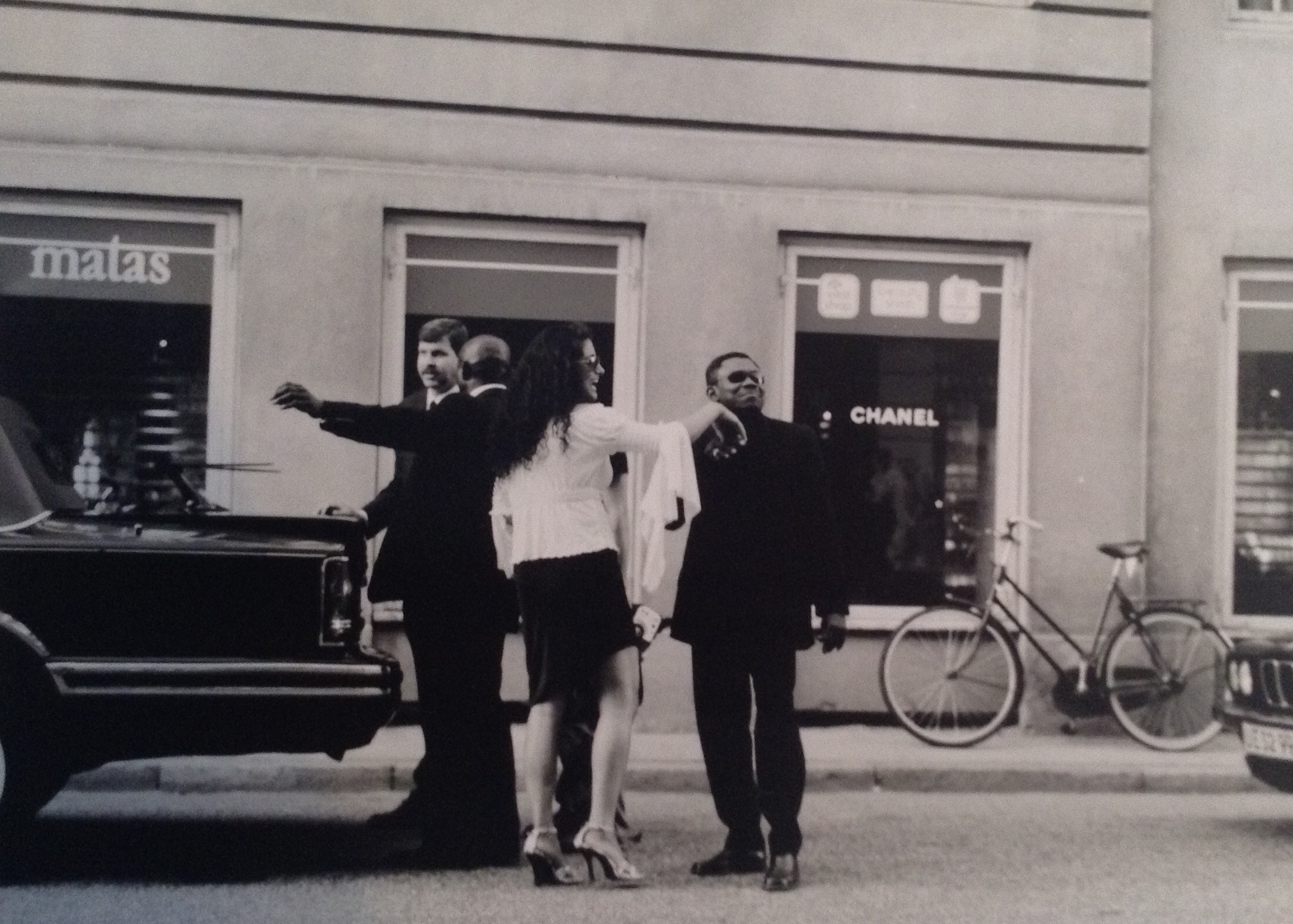 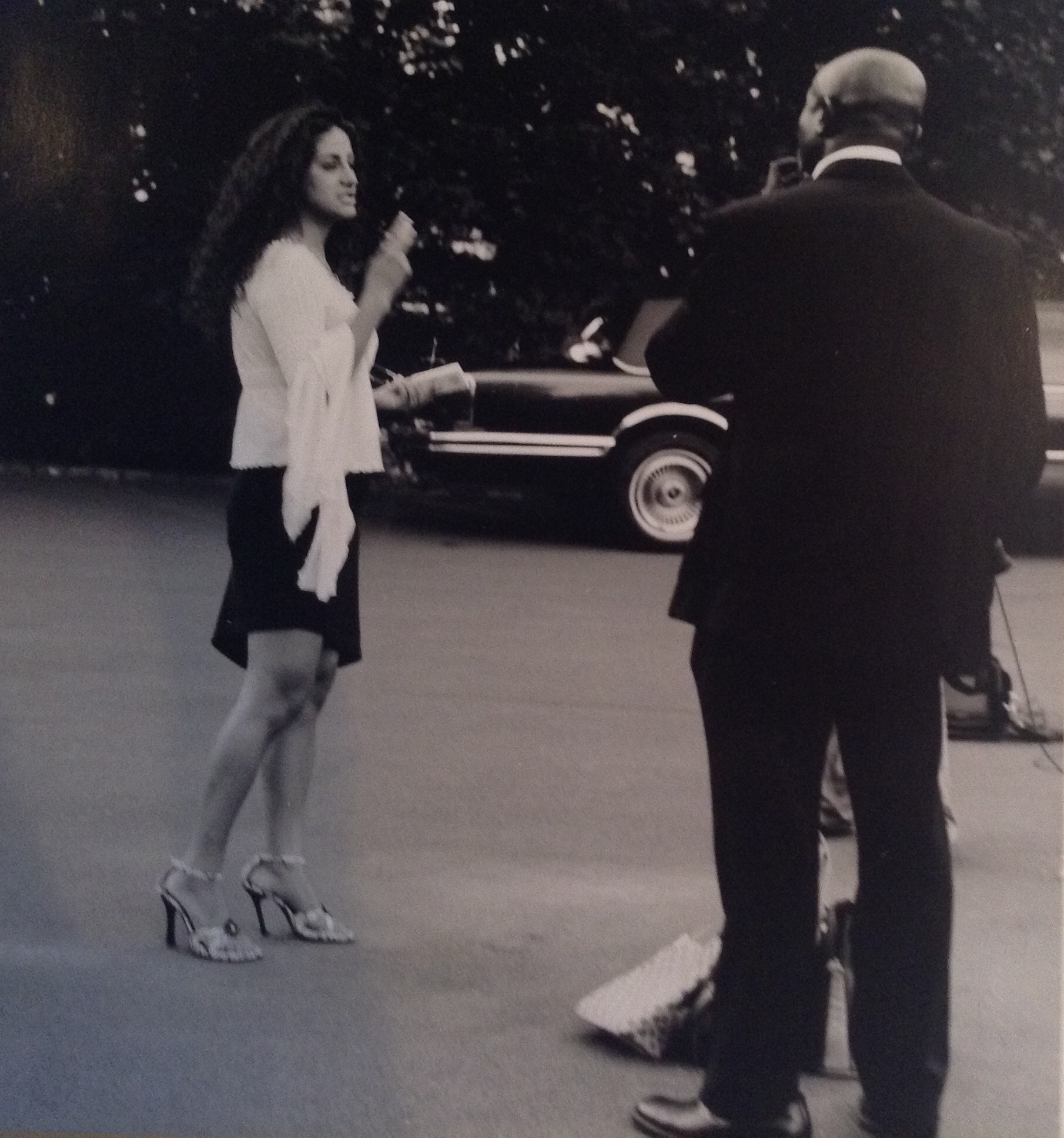 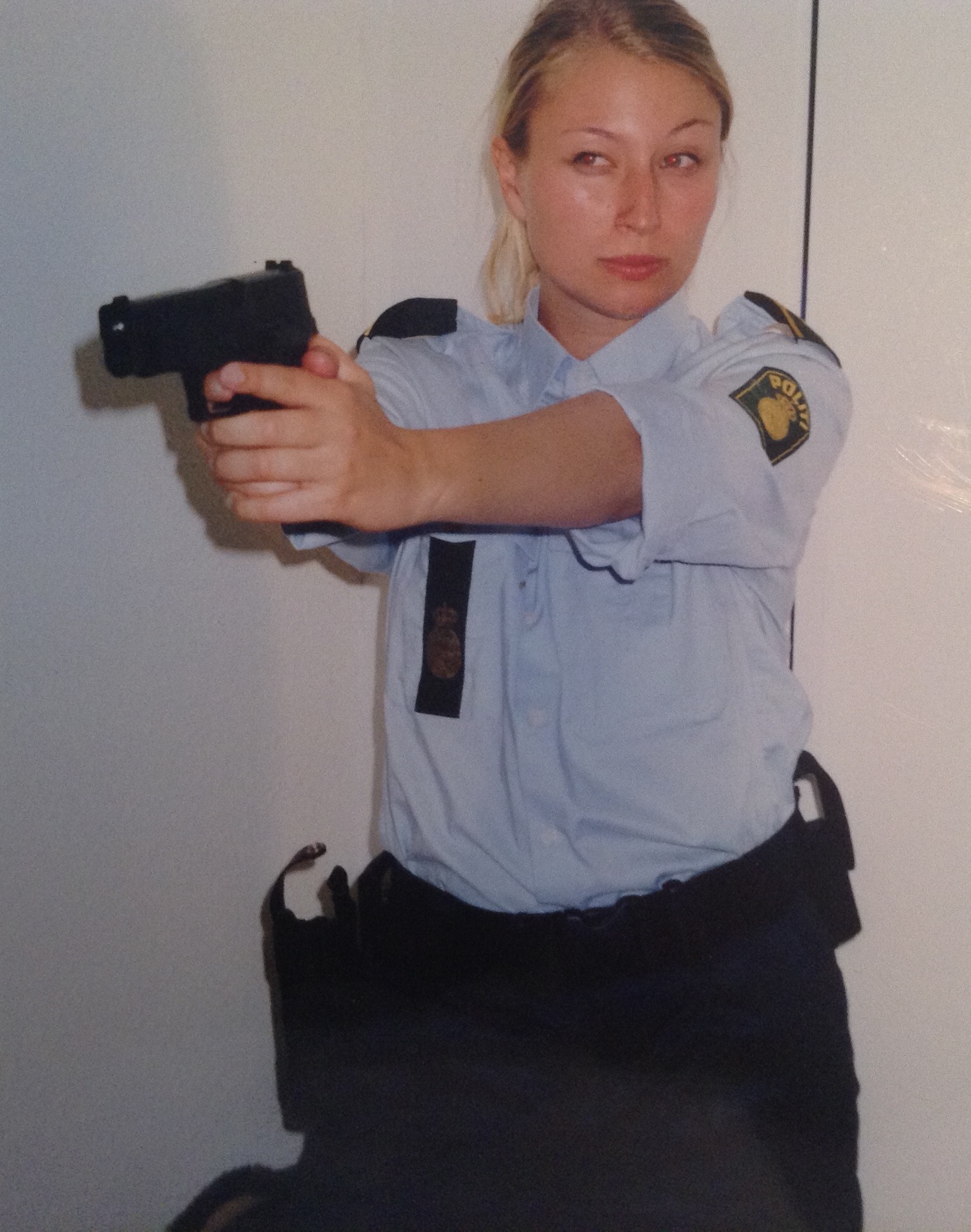 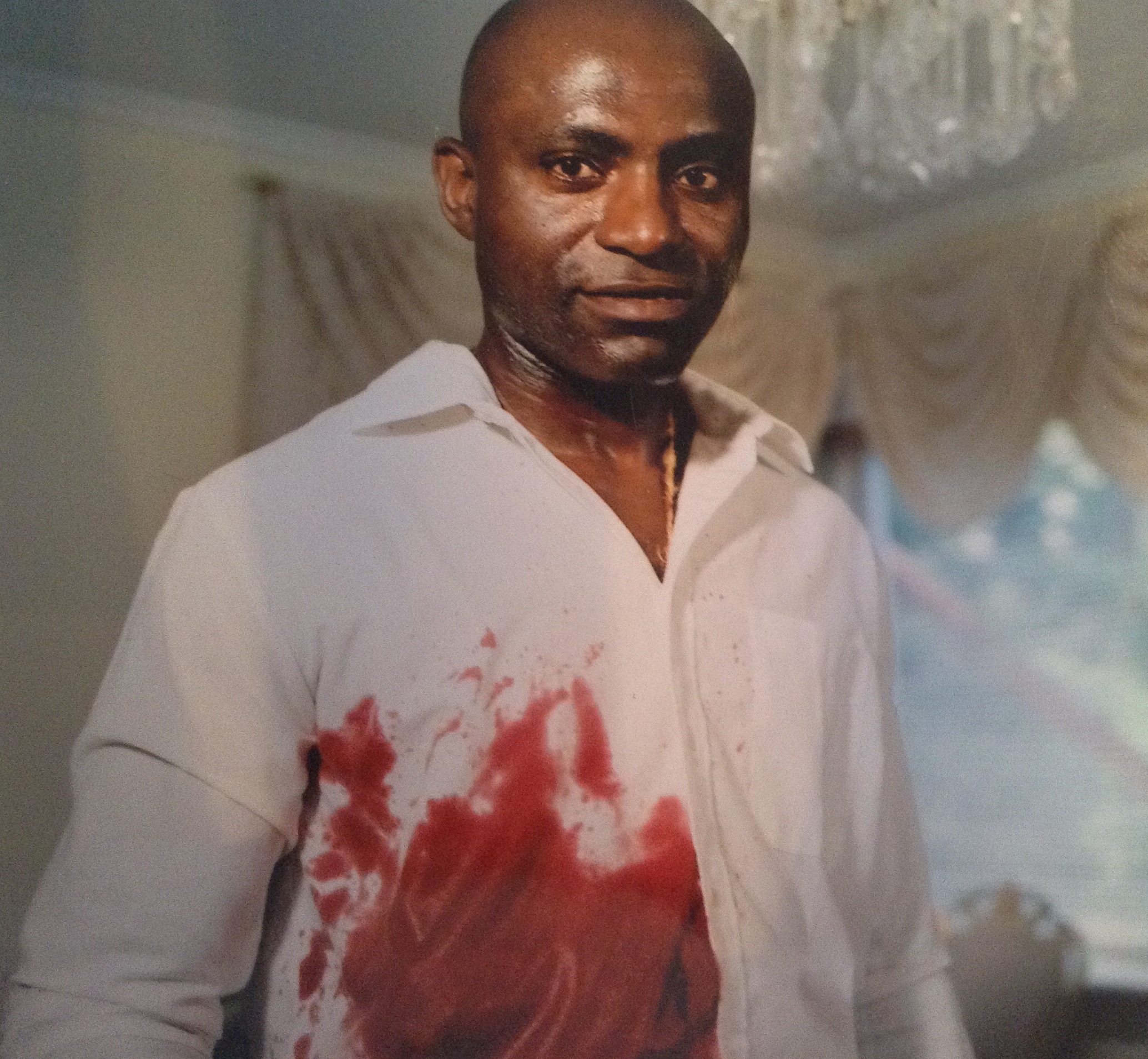