LUXURY TRAP™ and MINUTE TO WIN IT™ are two of Banner Universal Motion Pictures' most successful television formats.

After creating in 2003 the gameshow format "Minute Winner - You got one Minute To Win It", BUMP founder and IP creator Derek Banner created LUXURY TRAP in 2005 based on an original idea and Danish draft by his wife Anita L. Banner. Minute To Win It was aired by NBC since 2010 and has been distributed to over 50 countries and 70 territories. It was awarded the title of world's most sold studio based gameshow in 2011 and 2012.

License for the format is available for other countries and territories, contact Derek Banner to find out more.

Luxury Trap has currently been aired for over 80 seasons combined in Sweden, Denmark, and Norway (for what is known of territories). 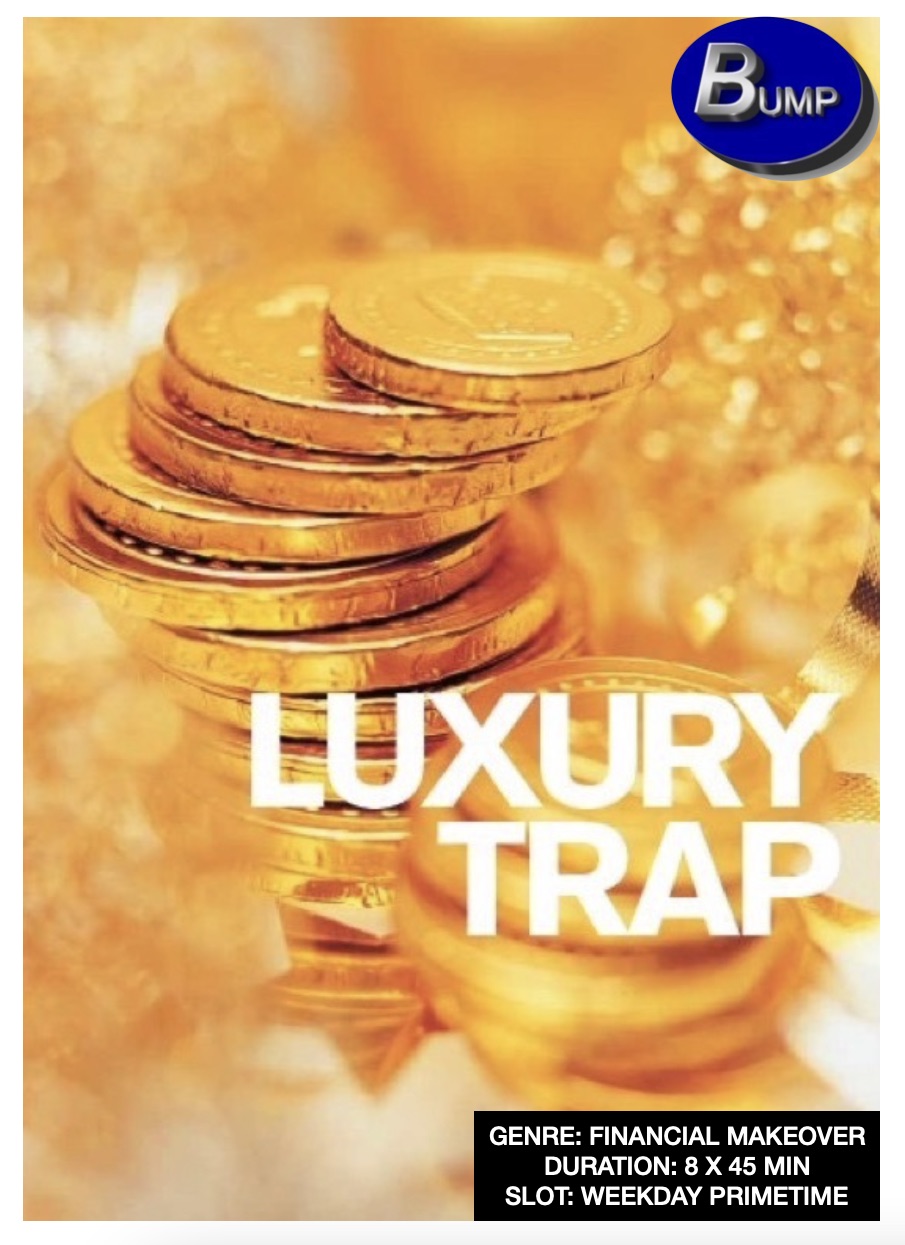