MINUTE TO WIN IT™ MINUTE WINNER™ You got one minute to win it!

MINUTE TO WIN IT, with its original title and catchphrase "Minute Winner - You got one Minute To Win It", was created since 2003 by BUMP founder Derek Banner and pitched to Jock Millgårdh and Mattias Olsson of Friday TV in November 2005. A fully extended fourteen page derivative version of Minute Winner, a gameshow entitled READ YOUR FORTUNE, with one million dollar prize money, ten challenges with increasing difficulty, prize ladder / the more difficult the challenge the higher the prize amount, a large screen monitor with a blueprint, try it at home sample challenges, etc, was submitted to Jock Millgårdh and Friday TV in 2007, an Endemol Shine and Banijay owned Swedish format company. The same year in 2007 Jock Millgårdh and Mattias Olsson further developed BUMP's "Minute Winner - You got one minute to win it" and "Read Your Fortune" gameshow proposals and made an animated promo which they pitched and sold to NBCUniversal in 2009. Minute To Win It was aired the first time by NBC in 2010 and has been adapted in 70 territories.

Minute To Win It is distributed by Endemol Shine International and NBCUniversal.

Minute To Win It was awarded FRAPA's title of World's most sold gameshow in 2011 and 2012.

INTERNATIONAL MINUTE TO WIN IT FRANCHISE

Shortly after BUMP contacted Friday TV's co-founders and inquired about Friday TV and NBC's exploitation of the "Minute Winner - you got one Minute To Win It" format proposal, Metronome and Friday TV's Legal Counsel Eva-Lotta Almkvist drafted agreementS between Friday TV and BUMP and acknowledged BUMP's rights to Minute To Win It. They downloaded files from BUMP's website which they used as documentation and proof of evidence for the drafted agreements. One Rights purchase/ acquisition agreement with Friday TV Ab and one Royalty / Profit Share Agreement with BUMP:

However, Metronome and Friday TV's Swedish lawyers Caroline von Heidenstam and Lena Franstedt Lofalk, who then were partners at Swedish law firm Nord Och Co Ab (now called Kanter Advokatbyrå), attempted to hide the drafted agreement files and instead advised Friday TV to start an abusive legal dispute to force BUMP to file a claim in Swedish court so they would obtain a summary judgement in favour of Friday TV and so Friday TV, Metronome, and Endemol Shine would after declare no wrongdoing and avoid to pay BUMP royalties for over 20 million dollars for their exploitation of BUMP's Minute To Win It format. They expressly advised Friday TV to commit financial fraud against BUMP, which is a serious violation and an abusive tactic. Immediately after, the three Friday TV founders, Jock Millgårdh, Matias Olssn, Estelle Bodén, and Legal counsel Eva-Lotta Almkvist resigned from Metronome and Endemol Shine.

BUMP discovered the agreement files evidence from Friday TV's Legal counsel's server after Friday TV's Legal Counsel and Swedish lawyers' visit on and download of those files from BUMP's website. The discovered evidence clearly show that Legal Counsel used the two downloaded files with title and catchphrase "Minute Winner - Minute To Win It - You got one minute to win it" as "Agreement Documentation" and as evidence in the agreement documents she drafted between Friday TV and BUMP.
The discovered evidence was submitted to BUMP's lawyer in London, Fox Williams, as no lawyer or solicitor representing one's interests would ignore such direct evidence of ill conduct and attempted multi-million dollar fraud.

Endemol Shine Group's lawyer in London, Caroline Kean, confirmed the download of files by Friday TV's Legal Counsel and Swedish lawyers from BUMP's website in her letter of 7 February 2019 to BUMP.

Friday TV and Endemol Shine Group / Banijay have yet to disclose and submit Friday TV's drafted agreement with BUMP, and pay license fees and royalties for their exploitation of BUMP's Minute To Win It gameshow proposal to Friday TV.

For more information please contact Derek Banner at:
Email: This email address is being protected from spambots. You need JavaScript enabled to view it..
Direct phone: +45 - 20 90 43 43 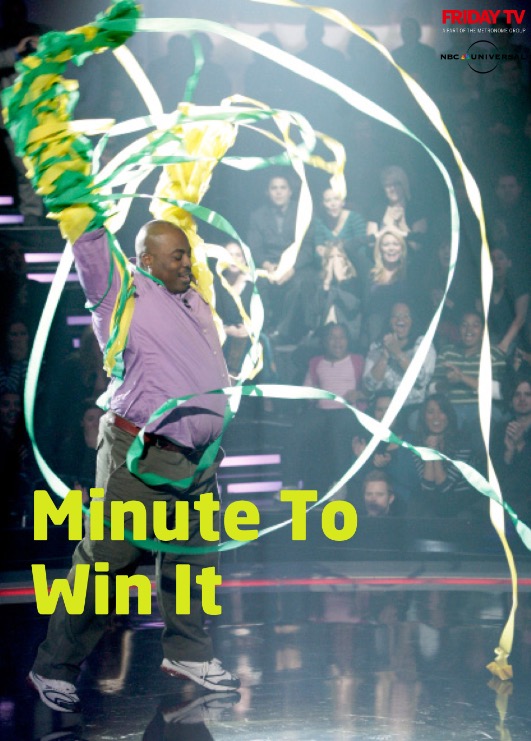 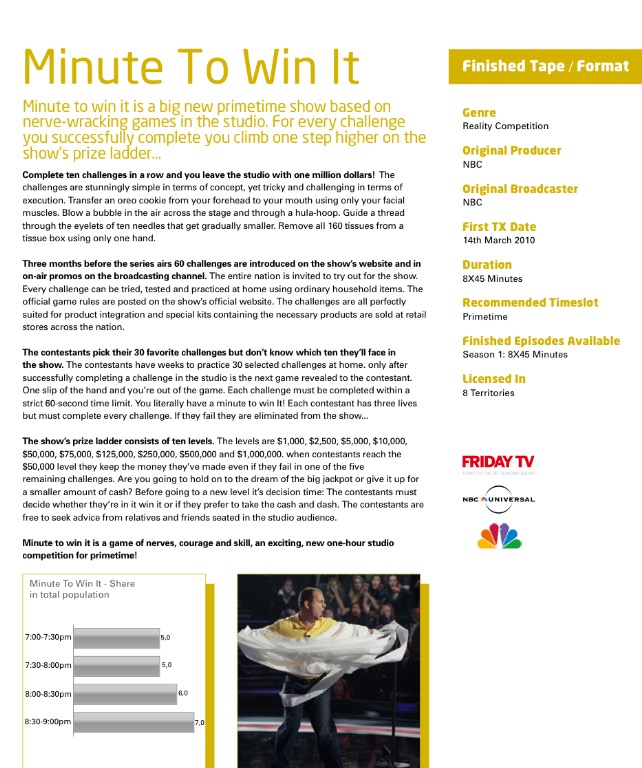 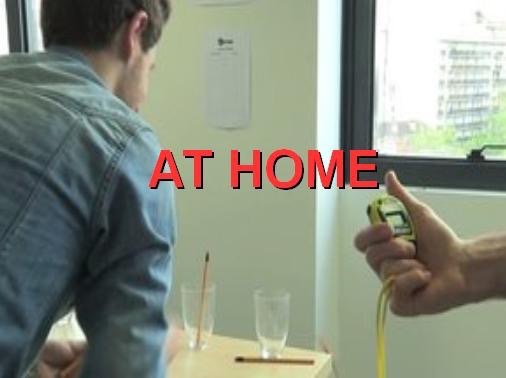 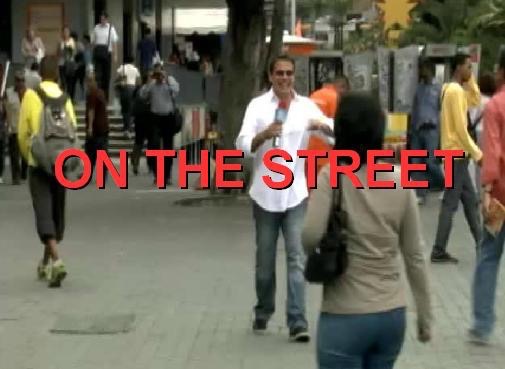 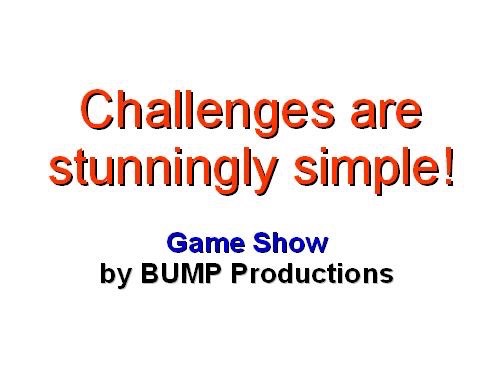 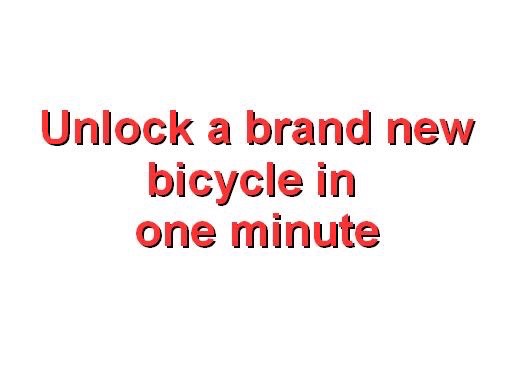 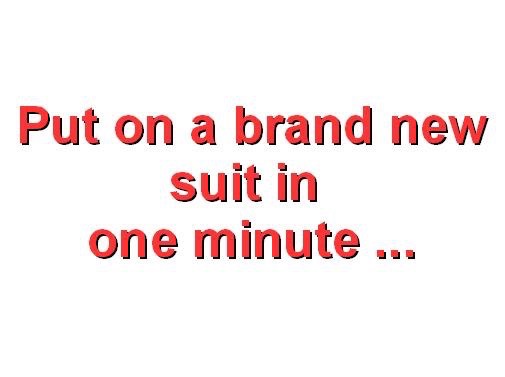 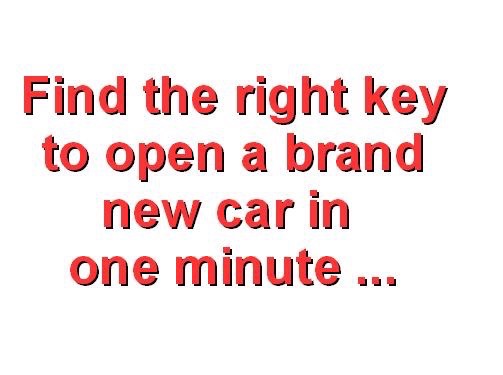 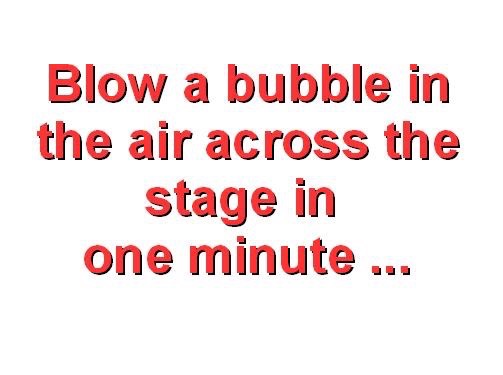 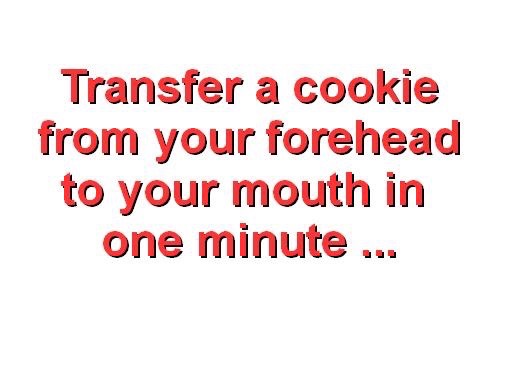 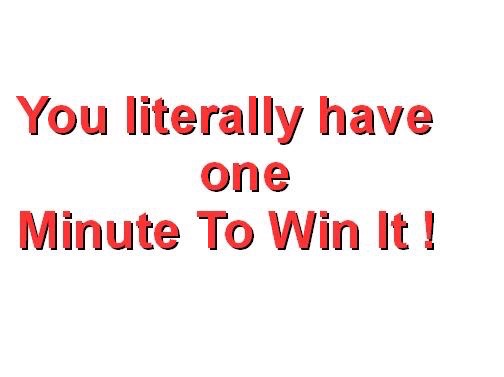